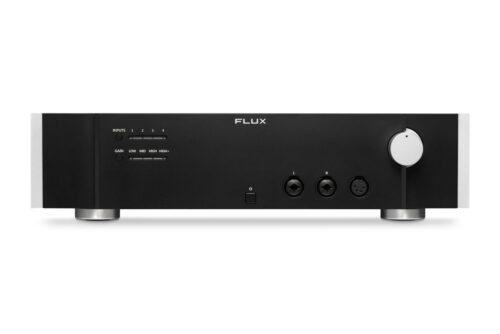 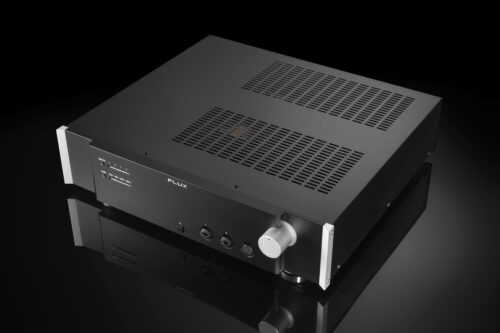 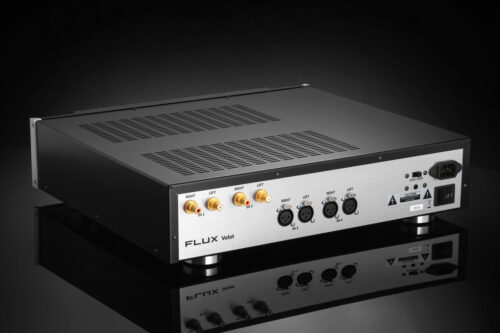 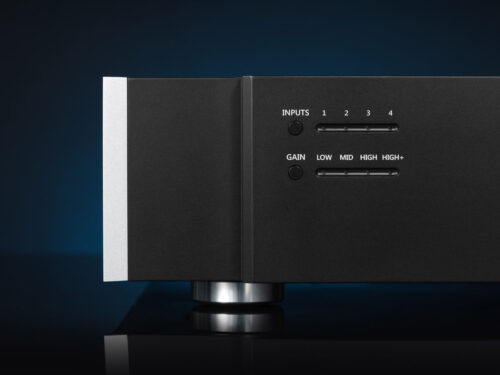 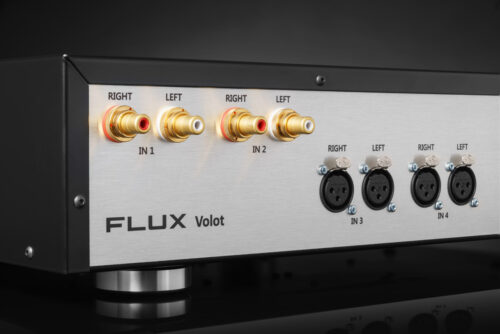 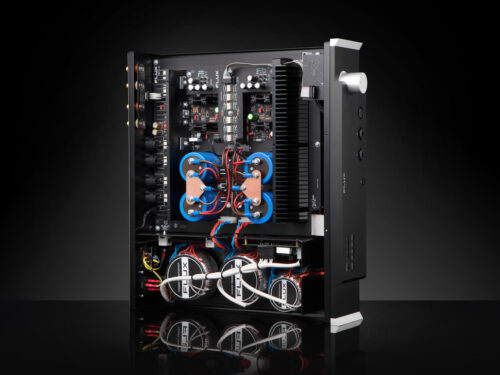 Versatility and superior sound quality. These are big goals set at the beginning of the journey, creating a powerful amplifier named after the Eastern Slavic mythology in honour of the mythical giants VOLOTs.

VOLOT is an evolution of a state-of-the-art, based on the experience gained in designing high-power, high-end amplifiers for hard to drive headphones capable of satisfying even the most demanding listeners

To ensure the purest and most transparent sound, the amplifier circuitry is built using an output stage based on Toshiba bipolar transistors, while the power supply voltage of the output stage is 80 volts, which can provide an unsurpassed level of dynamics even when working with the complicated load. In this case, the output stage operates in deep class A, which allows transmitting signals of small amplitude with the highest accuracy. The quiescent current value of the output stage is more than 2.5 times higher than that of the “younger” brothers.

The amplifier uses a dual-mono circuit, where two separate power supplies are used, individually for each channel. Two high-quality toroidal transformers with a total power of 160W, together with high-speed rectifier diodes and a capacitive filter with the increased current, allow the amplifier to remain unperturbed in any dynamically loaded moments in a piece of music.

One of the foundations of sound quality is a high-quality implementation of volume control. The VOLOT amplifier uses an array of high-precision signal Premium Swiss relay from TE Connectivity with PdRu + Au contact material in addition to TAKMAN REY series resistors are used at volume control part. That provides high stability and accuracy of adjustment of volume levels, minimizing the level deviation between the left and right channels even at low signal levels.